From wiki
Jump to: navigation, search 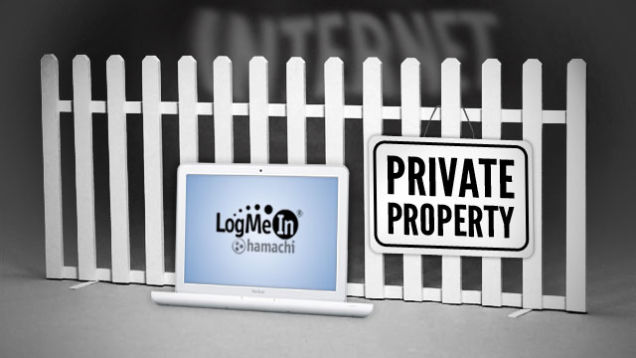 With a VPN, you'll get secure access to your Falcon Player on your home network when you're on the go. Here's how to roll your own VPN with the Raspberry Pi Falcon Player Platform.

Hamachi depends on a couple of packages that may not be present in your image, so we're going to first update the packages and hopefully save you time troubleshooting common errors.

Be patient while it updates, and then you can download the latest Hamachi build for Linux: sudo wget https://secure.logmein.com/labs/logmein-hamachi_2.1.0.130-1_armhf.deb

If you get errors grabbing the Hamachi for Linux download, check the download page on LogMeIn to verify the version number (e.g., 2.1.0.130-1) and change it in the filename if necessary.

Configure Hamachi on the Raspberry Pi

The last step for our VPN setup is to get Hamachi running on the Pi and on our client PCs.

On the Raspberry Pi, run the following to get the Pi connected to your LogMeIn account and create a new Hamachi network:
sudo hamachi login
sudo hamachi attach [INSERT LOGMEIN.COM EMAIL HERE]
sudo hamachi set-nick [INSERT A NICKNAME FOR YOUR RASPBERRY PI]


Now, on another machine, head over to LogMeIn and go to your "My Networks" section under networks. You'll see that the Pi (whatever you nicknamed it) is trying to connect and create a new network. Grant the Pi permissions and write down the network ID (a 9-digit number) for that network.

Go back to the Raspberry Pi and enter:
sudo hamachi do-join [THE NETWORK ID YOU WROTE DOWN]


Then enter your LogMeIn password (if requested). You might need to approve the join request on LogMeIn from the other machine. Once you do so, the Pi will be part of the new VPN served by Hamachi. At LogMeIn.com, look for the virtual IP address assigned to the Pi and write that down, because you'll need it later.
You can also find out your IP address by:
sudo ifconfig
and look for the ham0 interface

Install Hamachi on Your Computers

Almost done! For the Windows, Mac, or Linux computers you also want to connect to the VPN, you'll need to install the Hamachi client from the download page.

After you do so, you can join the new VPN (Network > Join) and SSH into the Raspberry Pi or access network files, etc. (In Windows, use a tool like Putty or in Mac/Linux use Terminal to SSH, using the Raspberry Pi's IP address assigned by Hamachi in the server field).